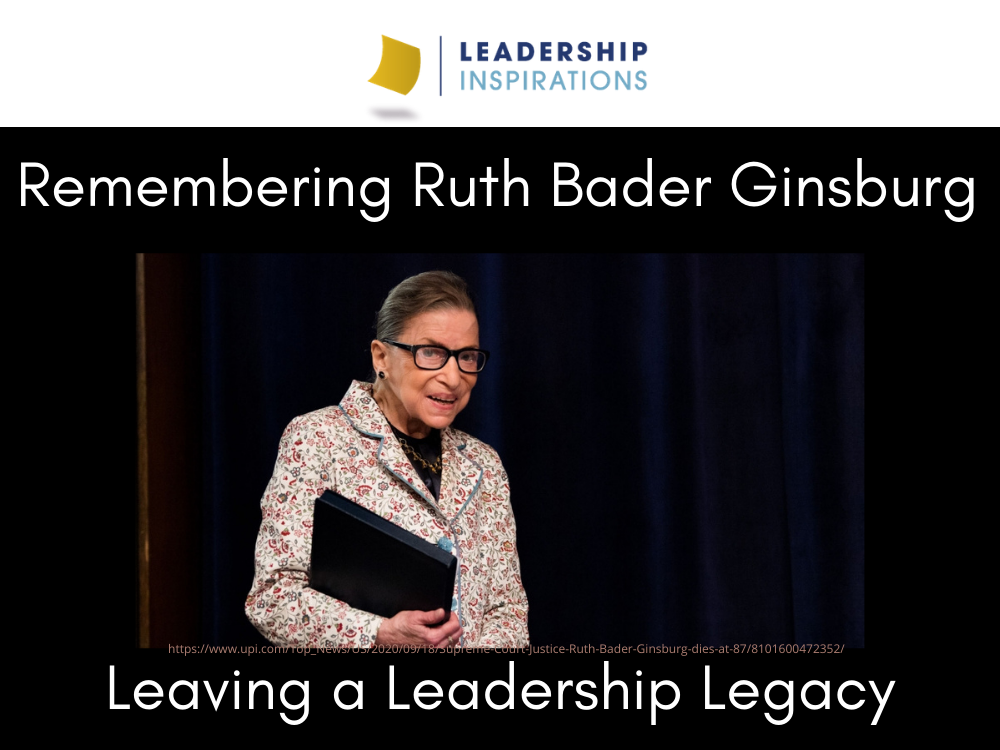 When I heard about the passing of Supreme Court Justice Ruth Bader Ginsburg on Friday evening, I was overcome by sadness. Although I was well aware of her declining health over the previous months, it was hard to fathom what a loss our country would experience with her gone.

The rest of the night and all through the weekend, my social media feeds were flooded with pictures and posts about the notorious RBG – inspiring quotes, highlights of her Supreme Court accomplishments, and reminders of the resilience in her life’s story. With each post I read, 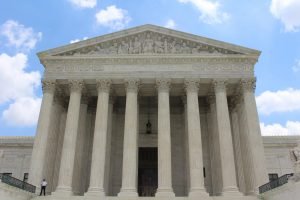 my sadness was slowly replaced by thankfulness. I realized just how thankful I was for everything that this incredible woman had done in her 87 years of life, what she meant to our country, and the powerful legacy that she now leaves behind.

It is because of the hard work and visionary leadership of Ruth Bader Ginsburg that many of the rights enjoyed by Americans today exist. A Facebook post I’ve seen circulating reminds women that if they have a credit card or their own credit history, if they have leased or bought property, if they have consented to their own medical treatment, or if they have played a sport in school, they can thank Ruth Bader Ginsburg. Especially for rights that now seem so fundamental and common-sense, it can be easy to forget all the hard work and focused leadership that went into securing those rights in a time when many did not think the same way. As we mourn her passing and allow her legacy to become immortalized, we should all take a moment to celebrate and remember the wonderful life and long-lasting leadership legacy of Ruth Bader Ginsburg.

As leaders, the most impactful thing we can do is leave behind a legacy. A leader can have an immediate impact on whatever is in front of them, a good leader can expand their sphere of influence to have a greater impact, but a great leader can create a legacy that will amplify their impact across time and ripple out to touch lives far and wide. That’s exactly the type of impact that Ruth Bader Ginsburg has had on our country and society. Her involvement on the Supreme Court and Court of Appeals as well as her vast legal scholarship make her a role 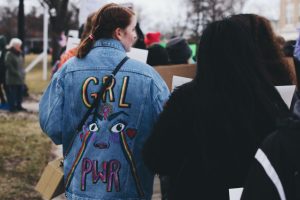 model in gender equality and other important social issues. Her academic successes at Cornell University, Harvard Law School, and Columbia Law School – including being only one of nine women in a class of 500 and graduating first in her class – has paved the way for women, as well as Jews and first-generation Americans from immigrant families, to pursue education and careers in law and government. Her tenacity in writing and presenting dissenting opinions on the Supreme Court, particularly in the years when she was the only female Justice, demonstrate the importance for standing up for what you believe is right. Her advocacy for women, people with disabilities, and the LGBT community sends a message that all people are equal in the eyes of the law.

Now is the time to put aside any political or ideological differences and recognize that we have lost a truly remarkable person. Someone who has given us all someone to look up to. A woman with amazing resilience, work ethic, ambition, and drive. A leader who pushed the limits of what she could do and served her country as a Justice in the highest ranking judicial body in the United States. We may not all be able to accomplish as much as Ruth Bader Ginsburg did, but we can, and should, be inspired to leave a legacy like hers.

Understanding the lives and legacies of prominent leaders is important. There are insights to be learned, appreciation to be gained, and 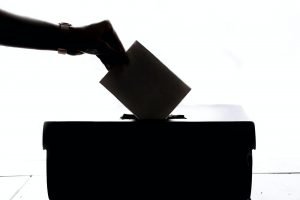 entertainment to be found in learning about leaders such as Ruth Bader Ginsburg. Take some time to watch or read some of the many movies and books that have been created about her. 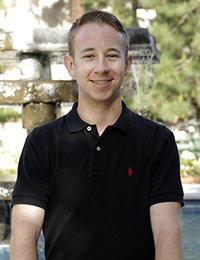