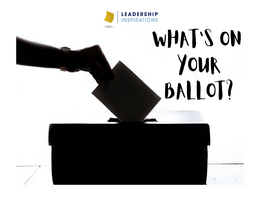 What’s on Your Ballot?

Each and every election I look forward to receiving my sample ballot in the mail. I love seeing who is running for office and what ballot measures have been proposed. I know that everyone has different feelings or opinions about voting, but I get really excited about it! I am someone who carefully researches each candidate and ballot measure and I take lots of notes on my sample ballot to help me remember details and make my final decisions. I love being a part of our political process and taking advantage of the opportunity to have my voice heard by our leaders. 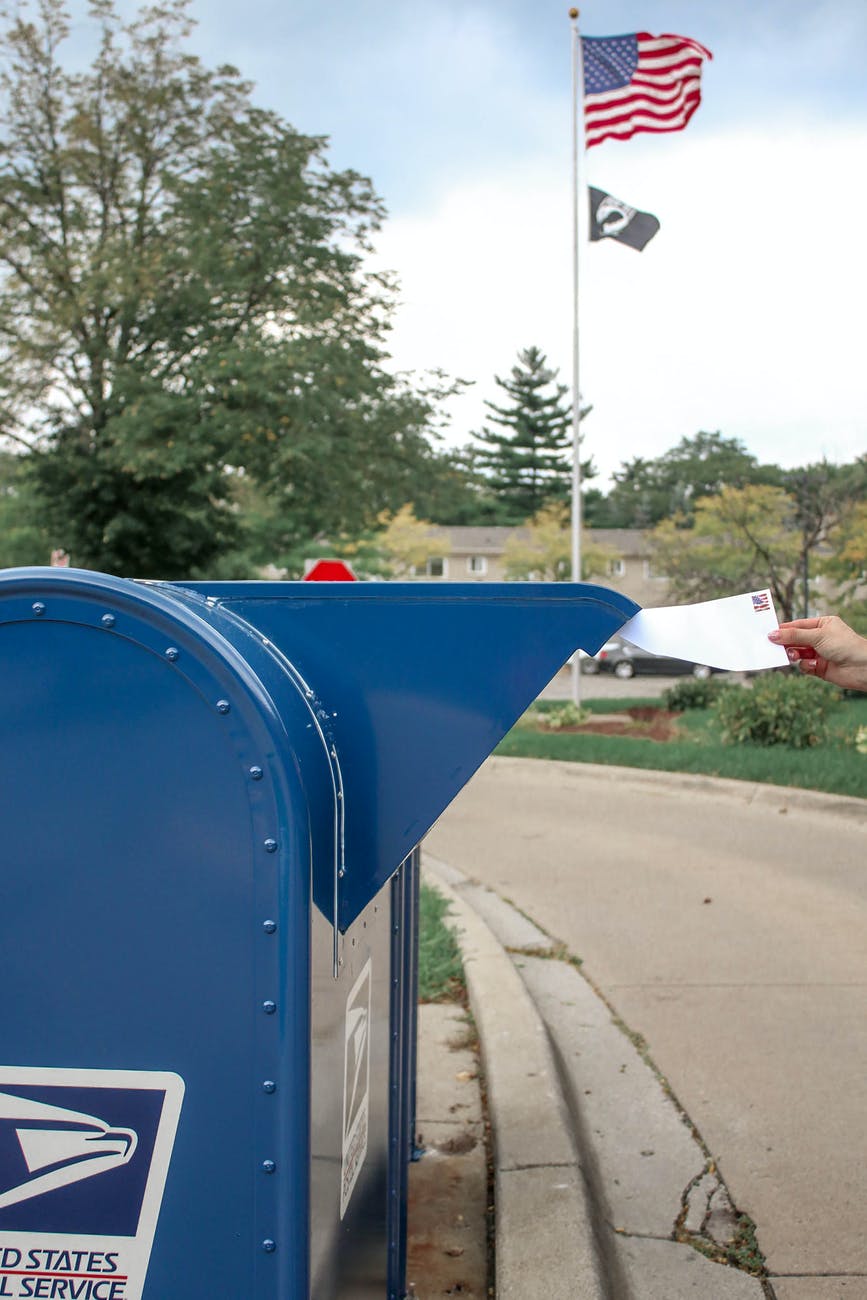 The 2020 General Election is now just 21 days away and according to Reuters, more than 6.6 million people have already cast their ballots. There are many ways that voters can cast their ballots this year. Most states are offering a vote-by-mail option or some form of early voting in addition to traditional in-person voting machines. This early surge means experts are predicting a record turnout of about 150 million voters. What is everybody voting on this year? Well, in this post, we are going to break down what is on your ballot!

First and foremost, this is a presidential election year. All state ballots will include the Republican incumbents, President Donald Trump and Vice President Mike Pence as well as the Democratic nominees Former Vice President Joe Biden and Senator Kamala Harris. You may also see different third party candidates running for president on your ballot. These might include members of the Libertarian Party, the Green Party, or other independent groups. You can explore the candidates positions of specific policies like the economy, education, or foreign policy to help you to decide which candidate you like best.

This November, a total of 33 out of 100 seats in the Senate are up for regular elections in states like Oregon, Texas, and Illinois. Elections to The House of Representatives will also take place, and all 435 seats are up for election. While both legislative bodies are a part of turning a bill into a law, it is important to remember some of the distinctions between the two when voting. Here are some of the key differences to note: 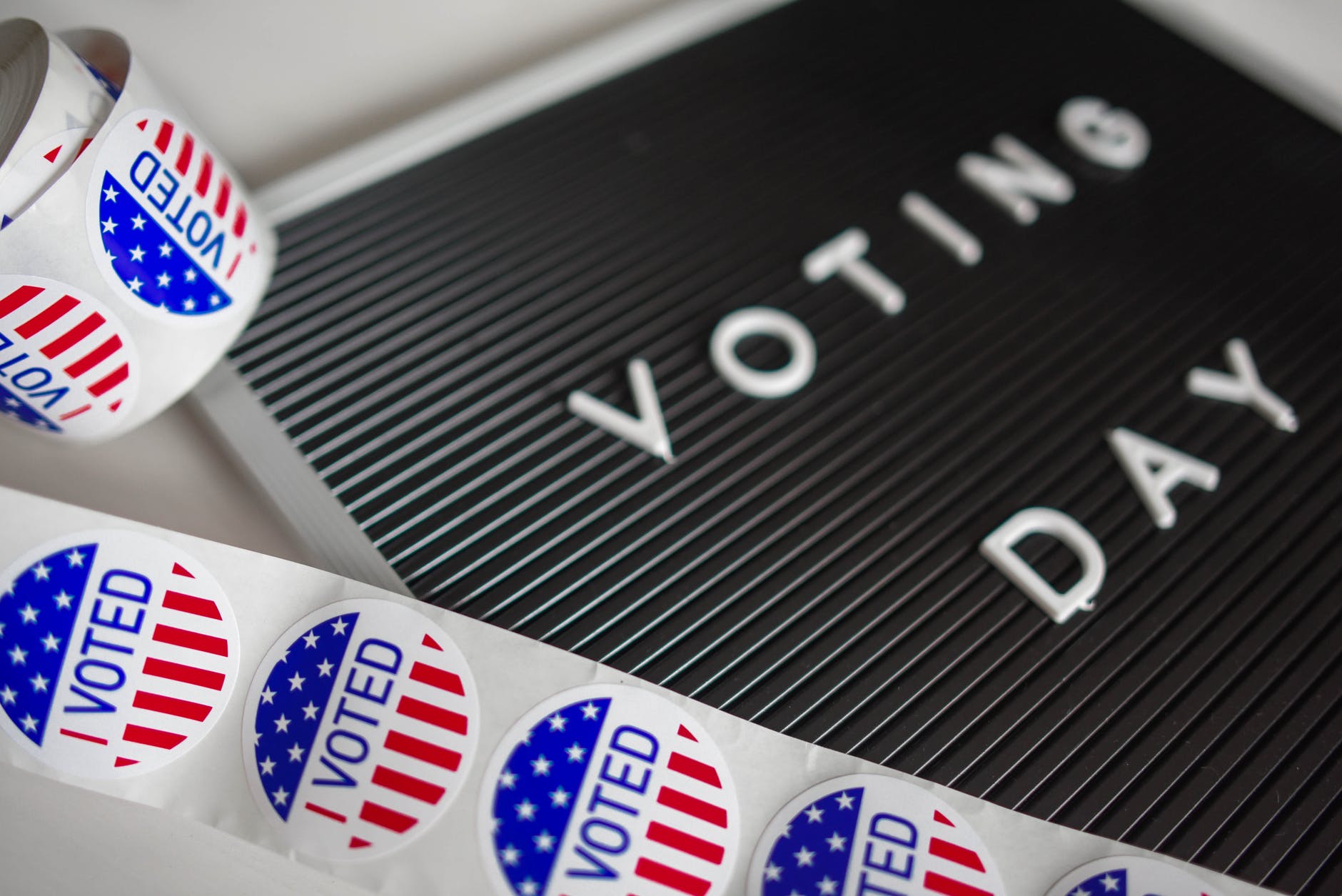 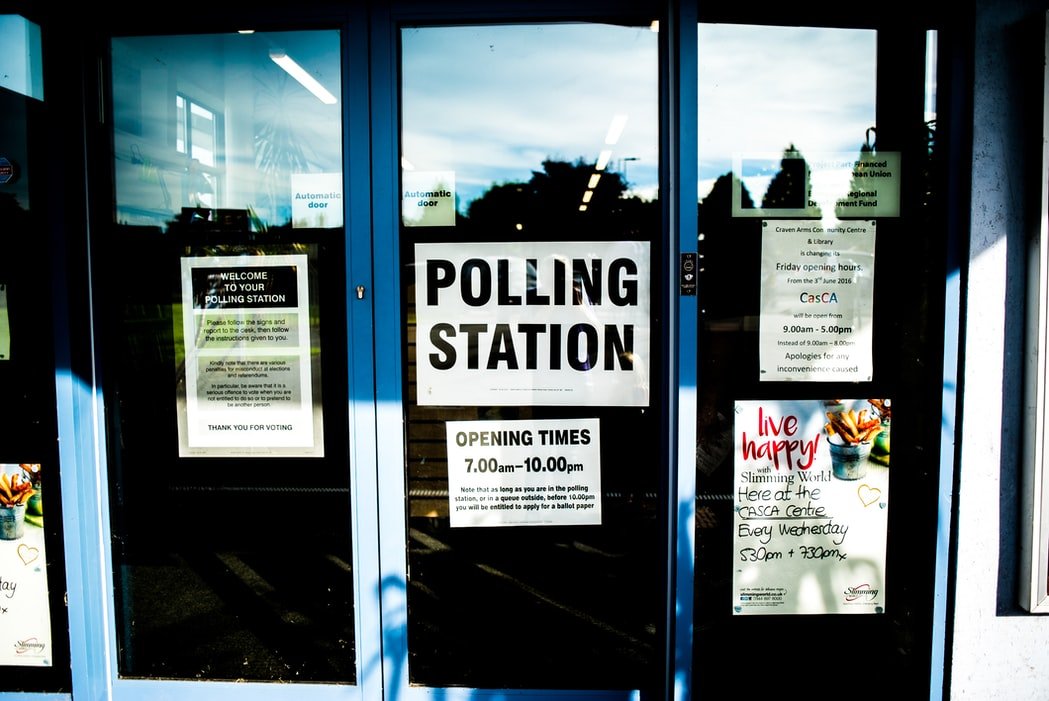 At the state and local level, there are a wide range of seats up for election. Depending on your state, you may be electing a Governor, Attorney General, State Senator or Representative, or State Supreme Court Justice. In your local community, you may be choosing a mayor, members of the school board, city council members, or trial court judges. There are SO many different offices in the government, so it’s okay if you aren’t familiar with the role and responsibilities of each. I make sure to take the time to learn a little about each position (what does a soil and water supervisor do?) before choosing a candidate to fill the open seat. 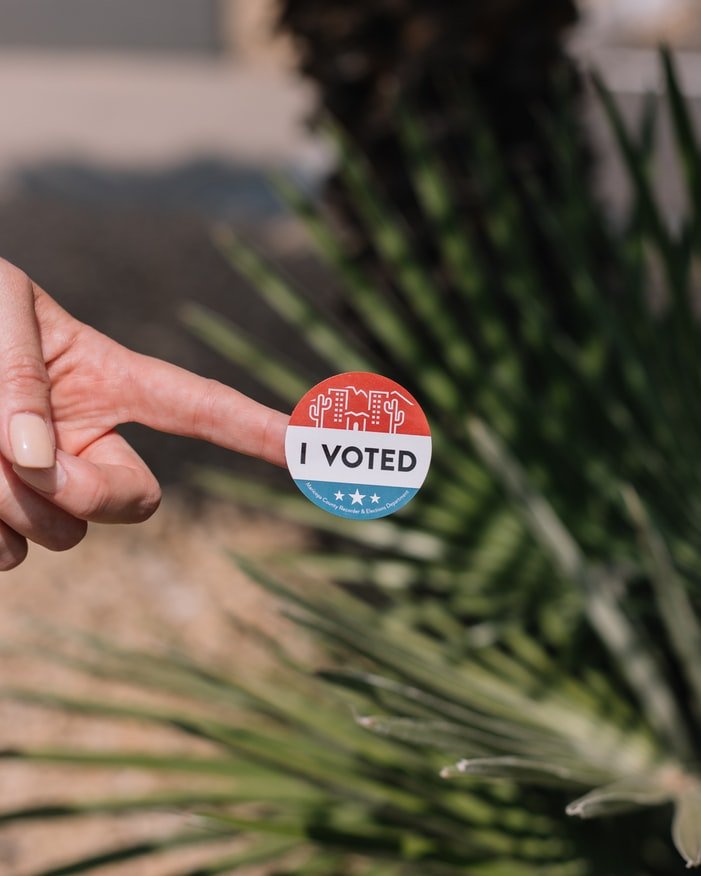 This year, voters in 32 states will decide on 120 different state ballot measures. A ballot measure is a law, issue, or question that voters can help to decide on a state or local ballot. They may have different titles depending on the state or on the subject of the measure itself – for example, in California you will see “Propositions”, in Oregon there are “Measures” and in Nevada we will be voting on “Questions”.

Ballotpedia has identified some of the notable trends across states that have made their way onto the 2020 ballot. Three topics to keep an eye on this year will be elections policies, taxes, and the legalization of marijuana. To see if your state has any ballot measures on the ticket this year or to learn more about specific measures, Ballotpedia has easy to digest resources on what all of them mean.

We hope that this overview helps to take some of the uncertainty out of voting this year. Even if you are only comfortable voting for one thing you are doing a great civic duty. In the end, voting is how we tell our government what is most important to us! With a couple weeks before election day, use this time to do your research so that you can make informed decisions for all of the positions and measures that are on your ballot.

As you get ready to complete your ballot this year, ask yourself these questions to make sure that your vote matches what is most important to you: 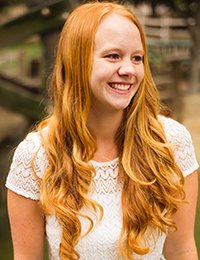