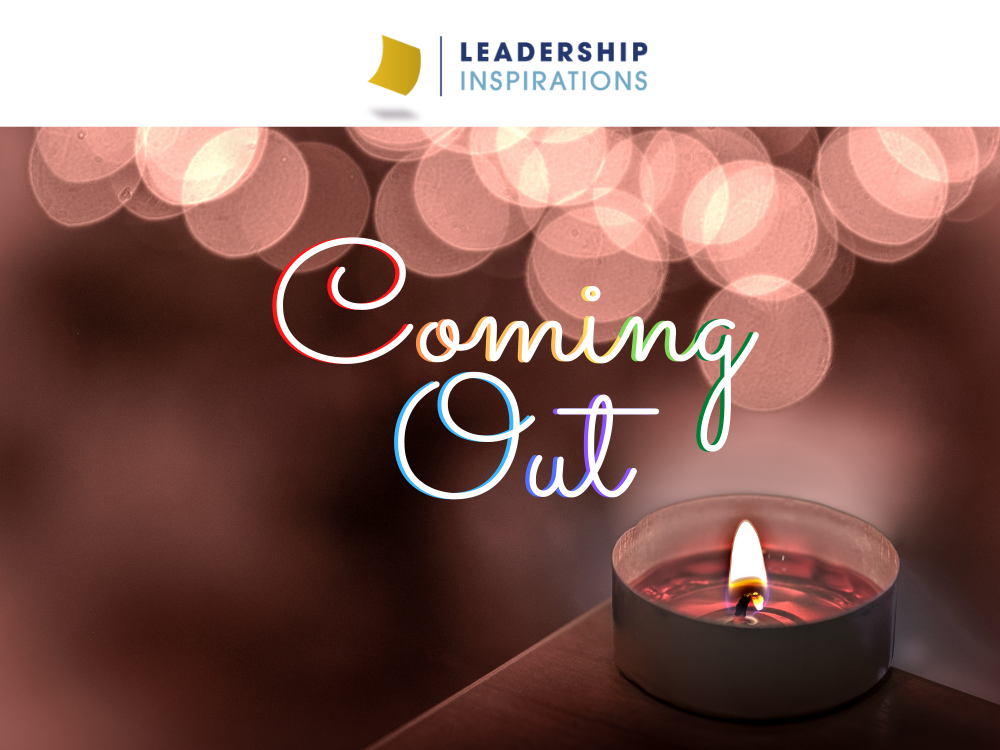 Coming out was definitely a process and a half for me. For a long time I felt confused about my sexuality and what I was genuinely interested in. Growing up I was raised in a very strict and conservative Christian home. Going as far back as to remember that once I merely complimented a man and my grandmother corrected me in laughter saying you don’t comment on a man being handsome, you only call women pretty and beautiful. So since then I was acclimated to giving affirmation and compliments only to women because I thought that it was forbidden for me to compliment a man. As I got older I realized that society in general has acclimated men to feel that way about affirming other men in general, regardless of their sexuality. For those men or male identifying individuals that also align themselves with being gay it only added an extra layer to break through.

Ever since I was little, I was always deemed as the perfect child or the sweet child that could never do something wrong. So when I realized I was gay, it hit me that this was my problem as a person. Over time, I gained confidence and I gained self assurance with myself by not feeling the need to justify why I like men. I actually never really came out to anyone in college. I just said who I liked at that moment in time and that was the end of the story. I was blessed enough that the people that surrounded me at that time weren’t fazed by me simply being me. This helped me later on gain the confidence to eventually come out to my family.

In fact, just one month ago, I came out to my mother and father. I went over one weekend to go visit them and I had already planned in my mind that I wanted to at least tell my mom because I felt that I reached a point in my life where if I found someone, I would love to share their love with her. My little sister had already known for a couple years and she was more than supportive about me bringing it up to my parents. She and I discussed that it might be really hard for them and over the years, we both noticed that my parents had started to soften as people and they started to relinquish their conservative beliefs on marriage and love. I will never forget that right before I went to tell my mom, my sister told me that she would be ready to faint or have a worse story than me so that I wouldn’t have to suffer the wrath. She made me laugh but I realized that she loved me so much that she would do anything for me to see me happy. I felt so supported at that moment. I remember walking downstairs and as I got closer to telling my mom I felt my emotions start to break down and eventually I just started crying. She asked me what was wrong and said that we could sit down and talk about anything. And so I began the conversation…

In me coming out to her, there was never a moment of disappointment on her face. I could see the change that my mom had experienced over the past couple years right in front of me. We cried for a little bit together because I felt so emotional and it felt like bricks had been lifted from my heart and my soul. My sister came downstairs and reminded us to smile and be happy because life is just about to start the way it needed to be.

Moments later, my mom decided to go to the bathroom and it just so happened that my sister forgot something upstairs and so she went upstairs. In that split second, my dad walked back into the house and we were left alone for a little while. I mustered the courage to tell my father and there was a bit more tension compared to the conversation I had with my mother. He seemed more shocked than anything. He stated that he never expected this from me. As he sat there, my mom walked back into the living room and hugged me. He stood up and gave me a big hug and said he will always love me and that they will always care for me and support me as long as I live. Both of my parents sat with me and hugged me reminding me that they will never get rid of me for a reason like that. I can say with confidence that this outcome would not have been possible two years ago….

My little sister is my biggest support coming out for me in my life. True love can change the life and trajectory of others when there is a strong support system. My sister is only 16 years old but she was my rock at that moment. Over the last month my family life has completely turned around. We have never been closer and warmer towards one another as we are now. I feel blessed that this is the outcome that I experienced and that I can live my life openly and honestly with the family I care for because I know that it is not true for so many others.

For those who are struggling right now, just know that you are strong, valuable, lovable and important. You are worthy and in control of your future and happiness. *Hugs* from Kevin <3

Do you want to understand more about yourself as a leader? Form even more connections with your team and learn how to work better together?  Contact us today to learn more about our program series, “Understanding the ME in TEAM”. 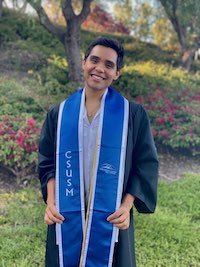 Kevin has been a part of Leadership Inspirations since 2017, he is pursuing a B.S. in Business Administration Management from California State University San Marcos. He plans on attending a Master’s program in the near future for a MBA.

Quick Facts About Me: 1) I love to run everyday….yes everyday. 2) I’m a self proclaimed cook! (Vegans for the win!) 3) I’ve helped to fundraise over 50k for cancer research!