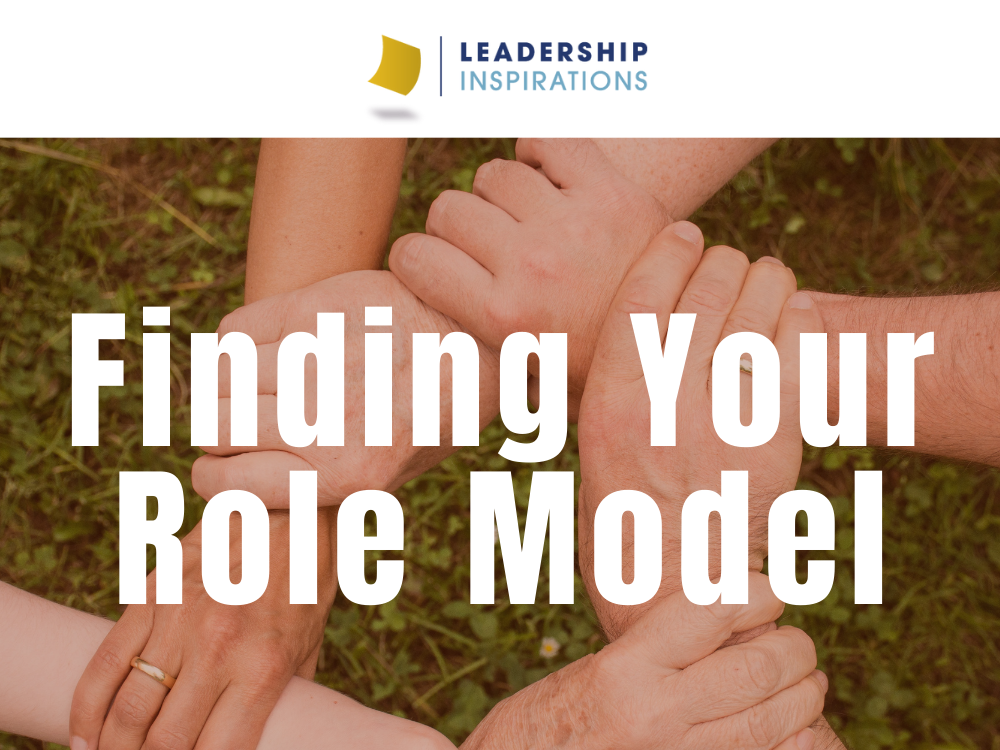 I used to have a very narrow view of who role models could be and how many I could have. In my mind, role models had to be these exceptionally “great” people who were famous and well known. Role models were award winning singers or all-star athletes who had common household names. Role models were people who I would never actually meet in real life and could only inspire me from afar.

Later I came to understand that while role models can certainly be famous, they can also be people who I work with, people who attend the same school as me, or the other people who make up my network. If we think about our “network” for a moment, it can be bigger than we know it to be at first glance.

When I considered this blog I began to have many thoughts about my old understanding of role models. Why did I limit myself to only having famous role models? I thought that was a strange thing for me to do. Why couldn’t I be inspired by the people who were close to me? If I really think about it, the people I choose to be around are the people who should be my role models because I can learn directly from them!

I think that I used to limit my definition of a role model because I had a lack of understanding of a support system. There is a saying, “it takes a village to raise a child.” I think I used to let my ideals of independence and pride get in the way of allowing myself to have a “village” mentality, preventing me from asking others for help or seeking new perspectives, hindering my ability to see my role models up close.

After having the realization of role models being my mentors, I became enlightened and inspired to define more people in my life who I strive to be like. I can see aspects of talents and skills that I want to grow into and at the same time, know I don’t have to be exactly like my role model in my interests or future goals. I get to decide the behaviors that I admire in my role models, ask them questions about how to improve, and try my best to live out their advice. In this way I get to “build my village” and surround myself with people who will help me grow.

The best tips I can give to you is to talk to your role models, take their advice, listen to feedback and live out the qualities that you expect of yourself. In making these changes you may find that you become a role model to someone who is inspired by you!

My final advice for finding your role model is to think about the people who bring you joy and who make you feel better about yourself even when you make a mistake. I am lucky to have both of my parents as my role models as well as one of my bosses, Kim. They are only three of my long list of role models who do all they can to help me shine. <3 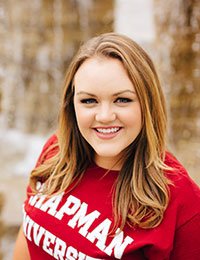