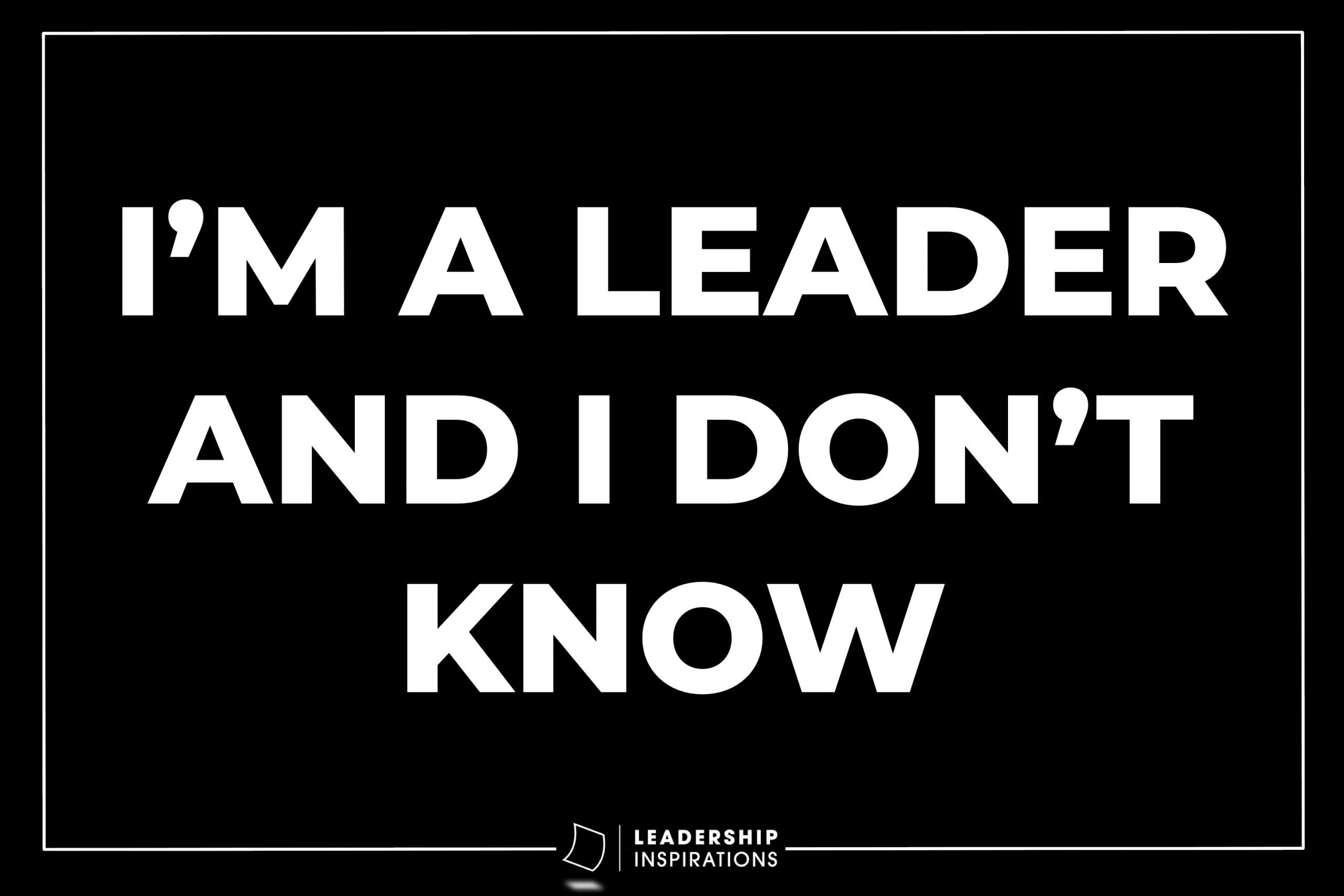 I’m a Leader and I Don’t Know

It shouldn’t be this way.  We need to be better than this.

I am a Japanese American woman who was born in LA and raised in Orange County, California. Growing up, I heard the racial slurs, I experienced the looks, the microaggressions…but never have I felt fear, anguish, or utter loss of control due to my racial identity. I can’t fathom what that feels like. And while I sit here safely in my home, praying all those I love are not in danger (but also missing a chance to stand for what I believe in), all I can feel is my privilege, my guilt, my wish that I knew the answer.

What is the answer?

I can post things on social media. I can donate. I can protest. But, I wonder how much of that is just fulfilling my own need? Is it my own need to be seen as someone who cares, who wants to fight for justice, who believes not just in equality, but equity?  Is it to feel good that I “did my part”?

In times like this, we have to make our voices heard – things need to be said, but things also need to be done. Many have done more than I ever will and yet here we are. So, what is the right thing to DO?

It breaks my heart to admit – I honestly don’t know.

I have studied change and experienced the extreme amount of time and effort it takes to make systemic transformations in just a small organization – one where I have control. So how do we start to make change that is effective in impacting an entire nation? How do we know it worked? What is the goal?

There are so many, it hurts to say – I still don’t know.

And after saying that to you four times already, it makes me really wonder: What do I know?

I come from a culture and a family that taught me to follow the rules, to do good work, to not stand out.  To be a good person, be a good citizen, give back to the community that has given to you and to do the right thing, with no expectation of return.

I feel pain and devastation whenever I think about what my family went through and I have no idea how I could have survived it. My family did such a good job assimilating back into society that I never had to worry. Because of that, I never learned Japanese as a second language because I wanted to fit in. And you know what? I’ve fully benefited from the privilege of blending in. But, I also have silently regretted that I don’t have the courage to say the things others say, to do the things others do.

It is in this reflection that I can confidently say:

In closing, I know I’m not the answer. I don’t have the courage, the strength, the fortitude to make it to a position where I will have a direct impact on the state of the country or the world. But it is in the midst of these tragedies that I challenge all of us to think about what we do have and how we can use it to affect change for those directly around us.

We are ALL the problem, but we can ALL be the answer.

Leadership Inspirations joins in mourning, in solidarity, and in respect for black lives. We are committed to listening, to learning, and continuing to seek opportunities to advocate for and serve our communities and BIPOC. We stand committed to providing safe, inclusive, and accessible experiences to all of our students and clients.