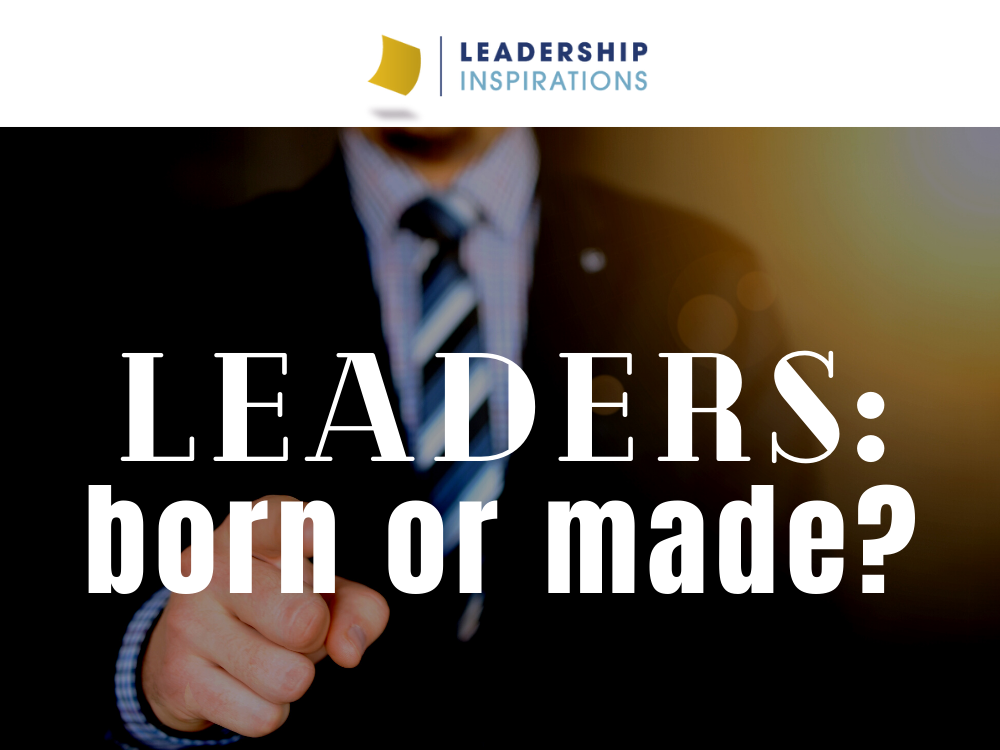 Leaders: Born or Made?

The debate over the ability to lead is an inherent trait or based on learnable and developable skills has occupied scholars for years. While currently most tend to fall on the side that leadership skills can be learned, there are good arguments on either side.

The “Great Man Theory” was popularized in the 1840s by a man named Thomas Carlyle. He suggested that…

The “Great Man Theory” was popularized in the 1840s by a man named Thomas Carlyle. He suggested that leadership abilities are intrinsic and that great leaders are born rather than made. In the field of leadership, this theory has become somewhat archaic but does provide an interesting starting point. Just as some people possess natural athletic ability or artistic talent, the argument is that some people simply have a predisposition to have skills that will make them successful in leadership roles. The flip side of this argument is that all leadership traits are skills that can be developed with time and proper support.

Interestingly we found that all schools on average reported a higher level in each of these skills after just 4 sessions (12 hours) over the summer. See charts below: 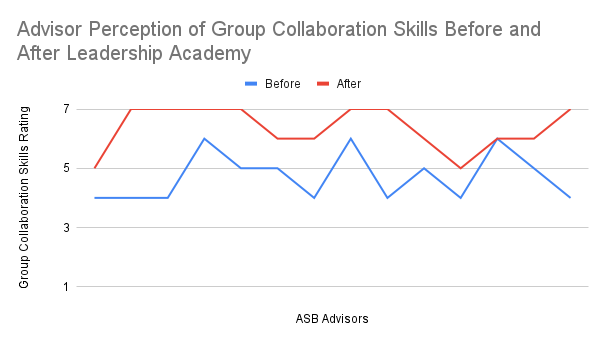 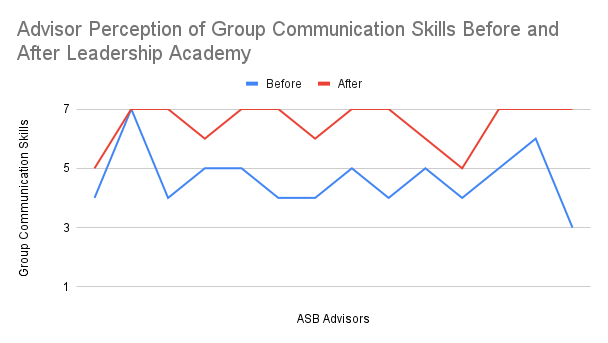 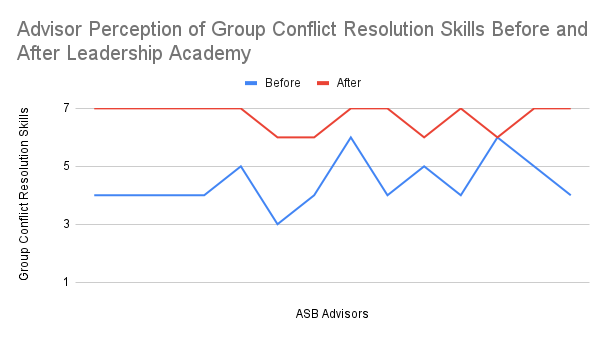 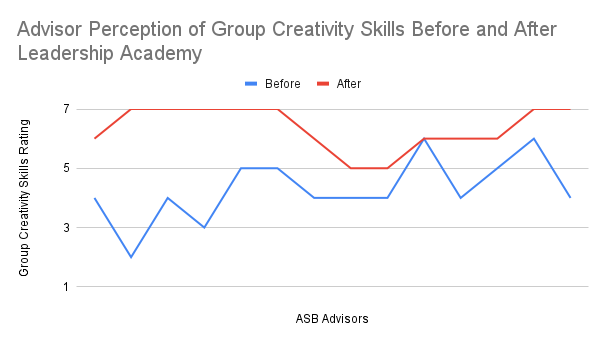 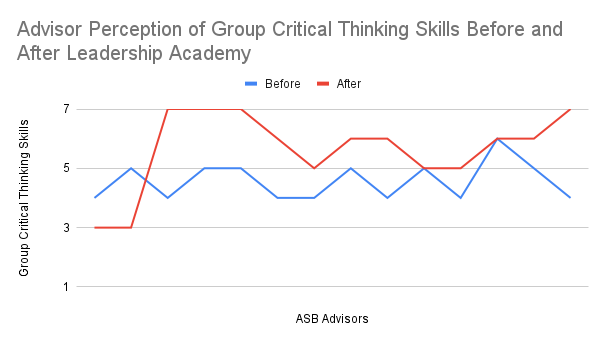 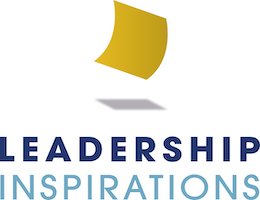 The Leadership Inspirations Content Team has written over 300 leadership lessons in the past year alone! They are dedicated to continuing to deliver the most relevant leadership development content for you and your classroom or team.  Sign up for our newsletter below to stay connected!