Encourage your group to think creatively about the many ways to uplift others with a kindness challenge. Start on Abraham Lincoln’s birthday and continue through Random Act of Kindness Day. Have your group brainstorm as many ideas as possible for each category, and then challenge each participant to pick one act to do each day.

This challenge can be repeated any time you want a boost of doing good. After the challenge, consider using our Activity of the Month, Appreciation Windows, for participants to share about what they did.

I’ve always loved searching the internet for inspiring and uplifting videos, and one of my favorite categories has always been random acts of kindness. It’s my favorite because I love seeing how much happiness a simple act can create for all people involved. I distinctly remember one time when I felt like there were hidden cameras and I was actually in one of those videos. I was in a Starbucks drive through, in a hurry to get to work and start a busy day, and when I pulled up to the window the barista handed me my coffee and pastry and said, “the car in front of you paid for you – you’re all good to go”. I was so caught off guard by the stranger’s kindness that I smiled and started to drive away. But then I remembered all of the videos I had watched that started this way and ended with a message of “pay it forward”. So I decided to pay for the car behind me. It ended up costing about as much as I would’ve paid for myself, but somehow it felt much better than just paying for my own breakfast like any other day.

A few weeks later I was sitting in line at In-n-Out and I had the idea to start a chain of kindness like I had experienced at Starbucks. When I got to the window to pay, I asked the woman at the cash register if I could also pay for the car behind me. She responded with “sure, do you know them or are you just being nice?” I said that I was just being nice, and she told me that it was really cool of me to do that. I paid and took my food, and as I was pulling out of the parking lot, I looked in my rearview mirror just in time to see the car behind me approaching the pay window and learning that her food was paid for. She rolled down her window and waved at me, and I waved back as I drove away. I’ll never know whether she paid it forward and paid for the meal of the next person in line, but that doesn’t matter much to me. What matters is that I was able to be a part of a random act of kindness and that it felt really good.

Being a part of a chain of kindness at Starbucks obviously left a big impression on me. Because of it, now I try to initiate a chain of paying it forward at a drive through or coffee shop every few months! Even more importantly, I’m constantly thinking of other ways to engage in random acts of kindness. Whether it’s complimenting a stranger on the street, letting someone cut in front of me in line at the grocery store, or leaving an encouraging note between the pages of a library book before I return it, it feels good to do something that may improve someone else’s day…even if it’s just a little.

Abraham Lincoln once said, “When I do good, I feel good. When I do bad, I feel bad. That’s my religion”. I think this is the very principle that makes random acts ofkindness so effective. Not only do they make the person who received the kindness feel good, they also make the person who did the act feel good. With this philosophy of doing good defining much of what I see as Lincoln’s moral character, I think it’s no coincidence that Random Acts of Kindness Day and Abraham Lincoln’s birthday are only five days apart (the former being February 17th and the latter being February 12th). I may not be able to have as wide of an impact as Abraham Lincoln did, but I know that if I can take the time to do a random act of kindness every now and then, I’ll be doing my part to enrich my own life and the world around me. 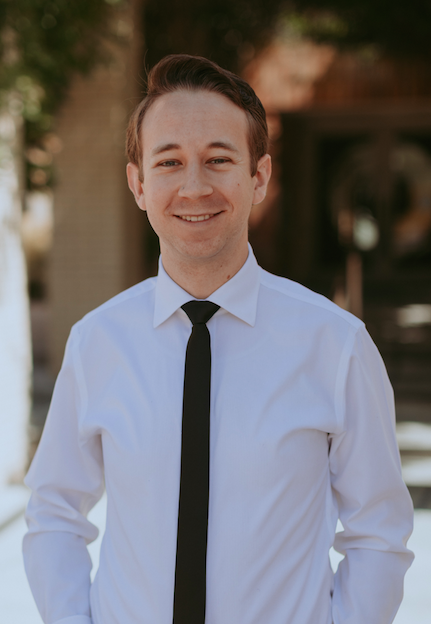