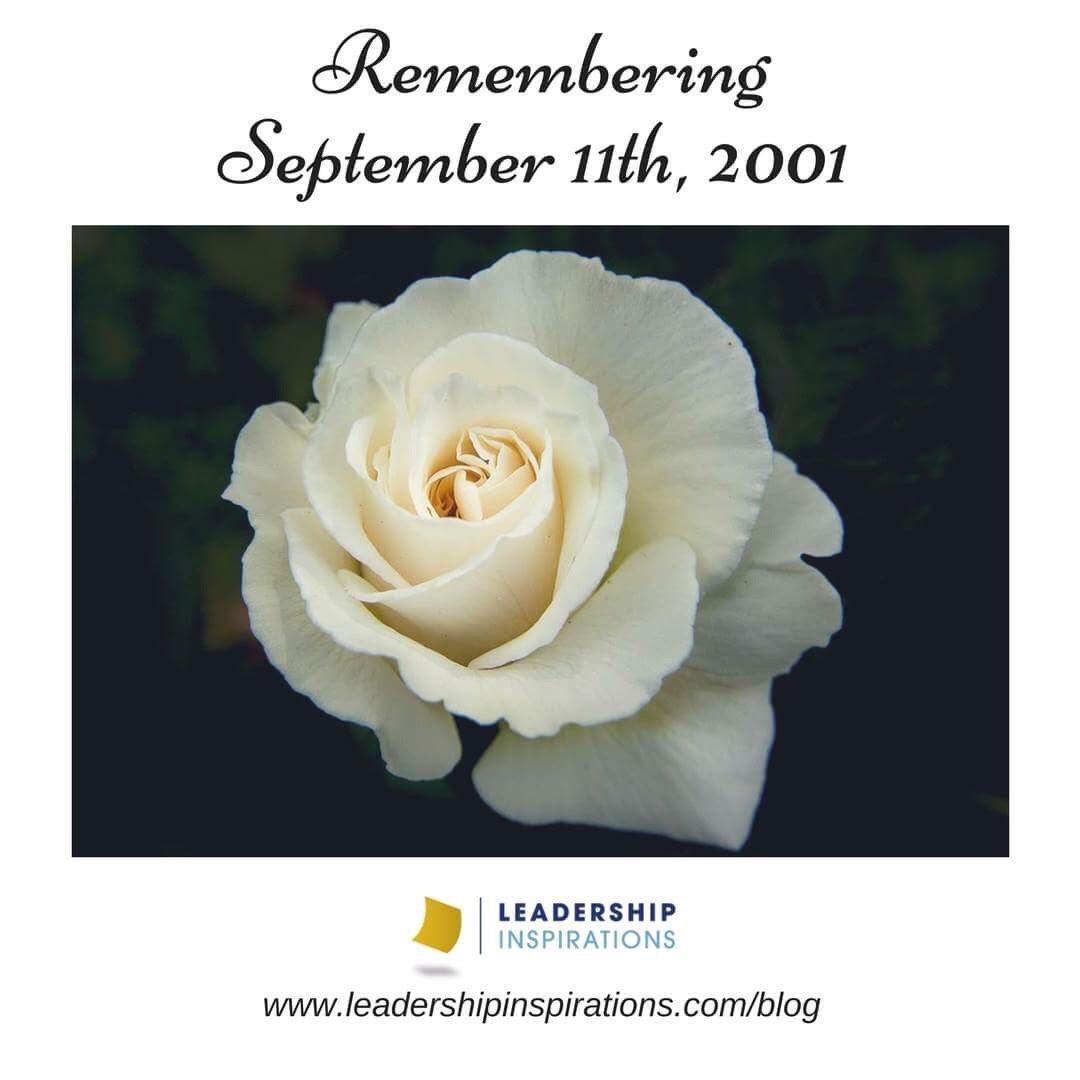 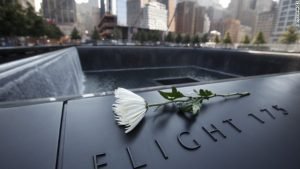 I was seven years old on September 11, 2001. Just old enough to remember watching footage of a plane crash into the North Tower of the World Trade Center on our tiny kitchen television, but not old enough to understand the true weight of this national tragedy.

It was almost exactly fourteen years later that I visited the 9/11 Memorial and Museum. We walked through rows of mighty Swamp White Oak on our way to the entrance. There were hundreds of people at the Memorial and yet all I remember is a reverent quiet.

Inside, two of the original tridents from the façade of the Twin Towers rose from the foundation below us to stand tall as strong, watchful guardians over that place. Rusted and bearing permanent scars from that day, they stood in stark contrast to the pristine glass pavilion. I was suddenly gripped with overwhelming emotion and I couldn’t walk any further. I hadn’t expected to be affected in such a visceral way, but in that moment I knew what had happened there. I was standing where skyscrapers once stood, where almost 3,000 people lost their lives in less than 105 minutes. I felt it all around me.

This tribute is just one of many in the museum that aims to embody real pain, grief, honor, hope, and resilience. Others include The Last Column that stands as solemn homage to Ground Zero, In Memoriam that features portraits of all but ten of the victims, and a room in The Historical Exhibit that I will never forget where the heart sickening sound of a PASS alarm echoes relentlessly.

Outside, the footprints of the towers have been memorialized as stunning black granite reflecting pools, appropriately named ‘Reflecting Absence’. The walls of these pools are etched with the names of every single person whose life was taken on 9/11. A single white rose adorns the names of the victims who have a birthday that day. There are birthdays for every single day of the year. This touching act of remembrance began in 2013 and honors the lives lost in a deeply personal and intentional way. The tradition rings true of the words inscribed in the bedrock beneath the museum: “No day shall erase you from the memory of time” – Virgil.

Today, we are reminded to take pause, to honor and remember the lives of those taken from this world too soon. We can reflect on 9/11 with a moment of silence, flowers left at a memorial, a stair climb, an act of service, or by taking the time to learn more about the attacks that took place sixteen years ago. We will never forget. 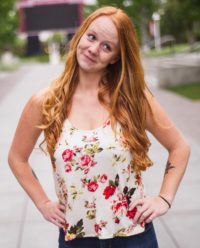